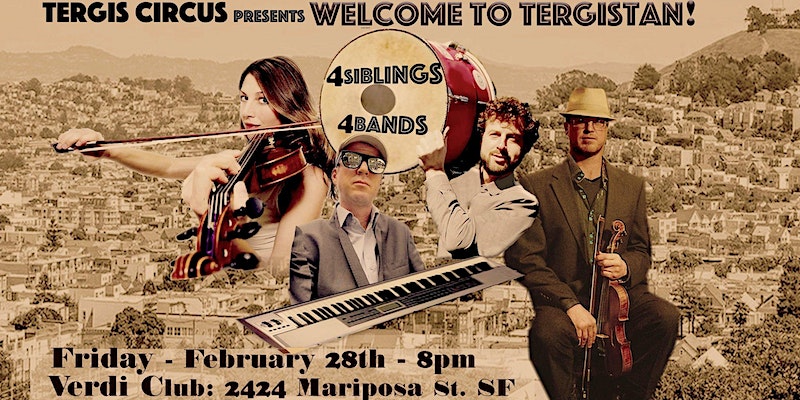 May 9th: Berkeley Balkan Bachanal at the Starry Plough: 9pm

May 9th: (double header!) Goldrush Kafana Balkan with Jill Parker and the Foxglove Sweethearts: 12am

April 13th @ Brick and Mortar with Alta California and Will Magid

Closing the festival with the Foxglove Sweethearts